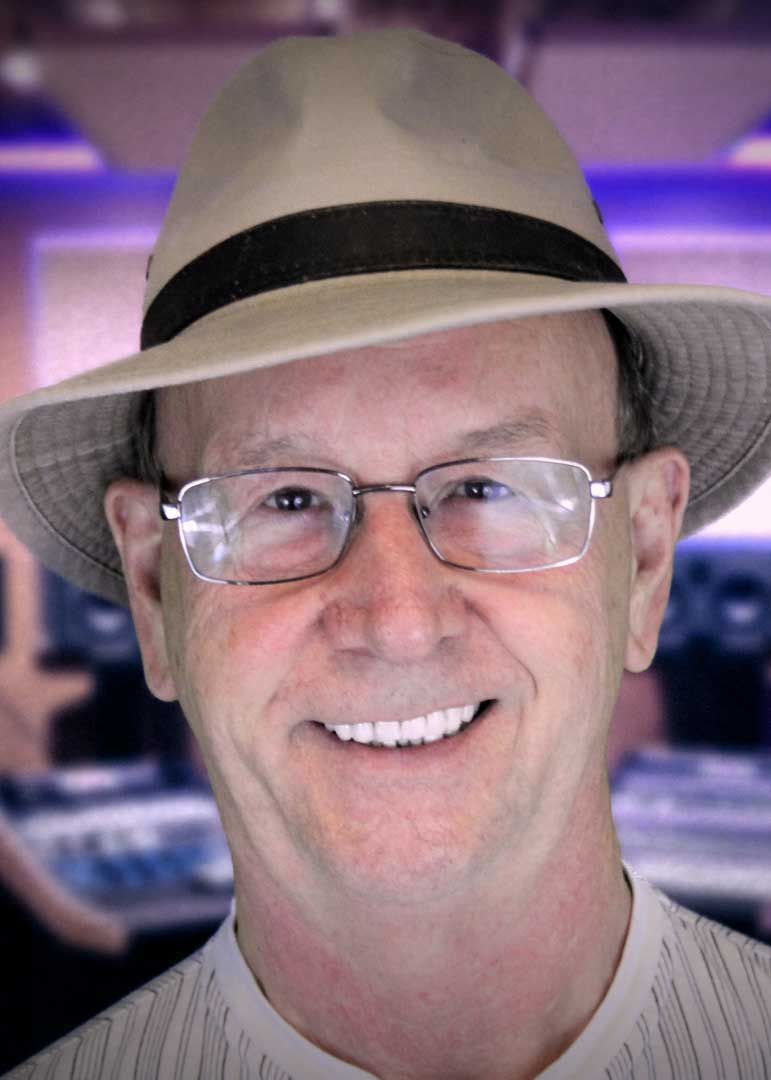 Peter started his life-long love of the blues while growing up in England during the British Blues era. He became fascinated with the unique sound of the blues harmonica while listening to The Yardbirds band. At that time Eric Clapton was the lead guitarist of the group, and a few years later Peter stood, captivated, just a few feet in front of Clapton when his band Cream played at Peter’s college annual dance. He counts that one of his most memorable musical moments (Peter’s, not Clapton’s, LOL). Later, after moving to Canada, he went regularly to a small club In Toronto that booked many of the biggest names in the blues field, including John Lee Hooker and Muddy Waters, both of whom Peter had the pleasure of personally meeting and chatting with. Peter considers his biggest musical influence to be Muddy Waters.

Peter moved to Morristown, Tennessee, over 20 years ago, and until then his musical experience had been very limited. He finally had the opportunity to start learning how to play the harmonica properly with several local bands, who were kind enough to tolerate his lack of musical ability. However, going to the weekly blues jams in Knoxville for several years really helped him progress as a singer and harmonica player, plus he joined a Knoxville-based band called Shades Of Blue, which played at many of the Knoxville and area clubs.

In more recent years Peter had not played much, occasionally sitting in with other bands when invited. However, the urge to play more regularly came back with a vengeance in January 2017, while attending the Wallace Coleman concert at the Rose Center in Morristown. Wallace, an internationally known blues musician, very generously invited Peter up on stage to sing and play harmonica with his band for one song, and that one song started the creative juices flowing again. The result was a phone call to fellow Brit and blues enthusiast Jamie, suggesting they get together and play some blues. A few practices later the band The Brit Brothers came into being.