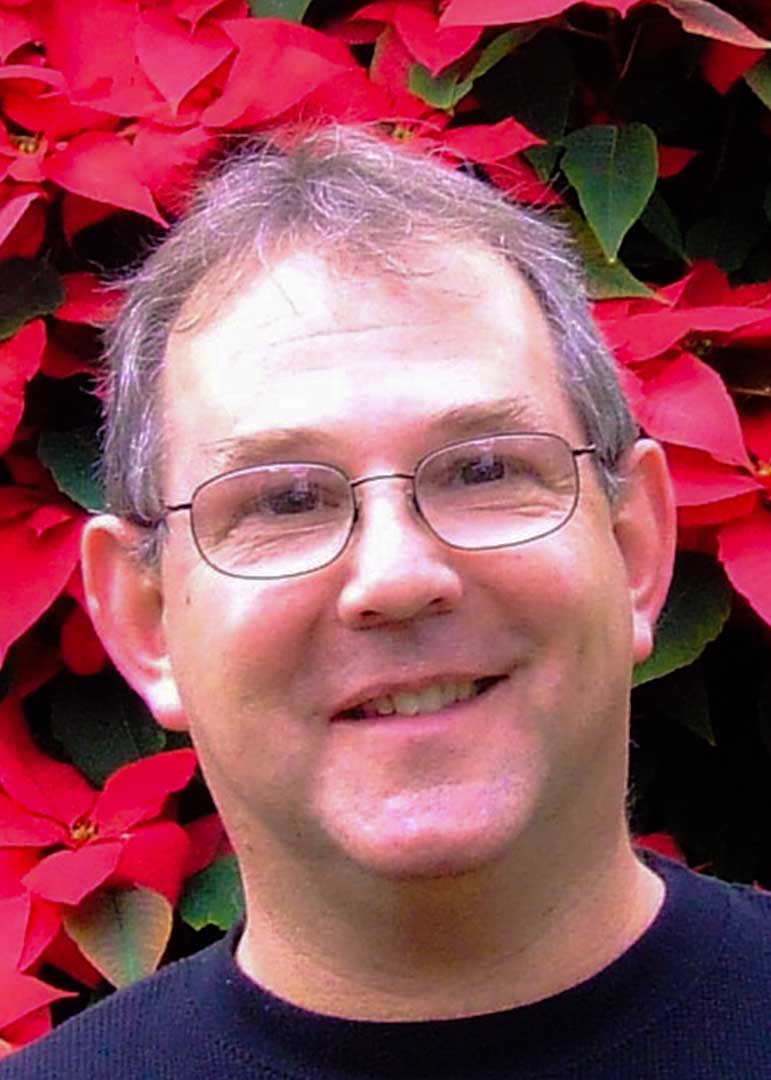 Born in the UK, Jamie started playing the guitar at the age of 9 years old. After expressing an interest in the guitar, he started to take classical guitar lessons. After a year or so of lessons, he confessed to his guitar teacher that although he loved playing the guitar, he had no interest in a black dots on white pieces of paper. His guitar teacher at the time was very understanding, and simply showed him a few blues scales and taught him some Beatles songs. From then on Jamie quit his lessons and pursued his love of the guitar on his own.

Jamie started playing in his first band around the age of 15 actually playing the bass guitar rather than a six string, as that was the only position open. He enjoyed many more years of playing in various bands around his local own of Exeter, some original some cover bands.

Jamie moved to New Orleans Louisiana from the UK in 1984. He lived there for 4 years, and during that time built up a great love for Blues music. New Orleans provided a great place to both see and jam with some fantastic blues musicians. At the time he did not realize that this style would become his passion and stick with him always.

In 1988 Jamie moved back to Devon in the UK. Then again he soon became involved playing in various bands. This time as a lead, or solo guitarist. Jamie spent a lot of time playing the university circuits with various bands, as well as playing the main pub and club circuits in Plymouth, Devon. Although not necessarily playing blues all the time, he had a lot of fun, made a bit of money and learned some great new musical skills.

In 1994 Jamie teamed up with another musician purely by chance. This musician was a keyboard player and producer by the name of Jon Dennis. They quickly found that they had a lot in common and both enjoyed a passion for playing and producing music. In 1995 they were both signed to that First Independent UK Record label. This would be the first of many over the next few years.

The biggest break came in 1997, when they were signed the first major label Warner Brothers East-West label as the band Tour de Force. Enjoying some success with this label for the next few years, they also produced remixes for many other major labels including Sony, Mercury, Positiva and Emi to name but a few.

Throughout the mid and late 90s, Jamie enjoyed playing a wide range of styles of music on the guitar, as a session guitarist in various studios in London. Again, as this was playing styles across many genres of music, it gave him the opportunity to learn more new skills and guitar playing styles.

In 2002 Jamie and Jon had another major breakthrough, they were signed to Mercury records to produce a single as the band Badfellas fellas. Jon was producing and playing the keyboard parts and Jamie was playing bass and all guitar parts.

In 2007 Jamie again moved to the United States, this time to Tennessee. After being here for a short while he met Peter Bos, another Blues musician. Together they both enjoyed some fun playing at some of the local blues jams in Knoxville. This gave Jamie the opportunity to brush up some of his old blues guitar skills.

Although playing at private parties and for personal pleasure, Jamie put aside his music to focus on building his own web design company. Even when not playing actively for long periods of time, Jamie’s passion for playing the guitar never wavered, and he kept up his guitar playing, just practicing and playing for personal enjoyment, with the occasional guest spot playing on stage with visiting bands. In 2017 Jamie was approached again by Peter and invited to play some more blues music. Jamie felt he had been out of the scene for long enough, and it was time to start playing again. Jamie and Peter started playing as a duo at local venues and open mic nights. It didn’t take long for Jamie to realize how much he had been missing his passion for playing blues music. So after a short while, Peter and Jamie formed a duo called The Brit Brothers as they both originated from Britain.

The Brit Brothers have enjoyed playing at a few local venues and private parties, and are now starting to branch out. They will be recording that first album this year.